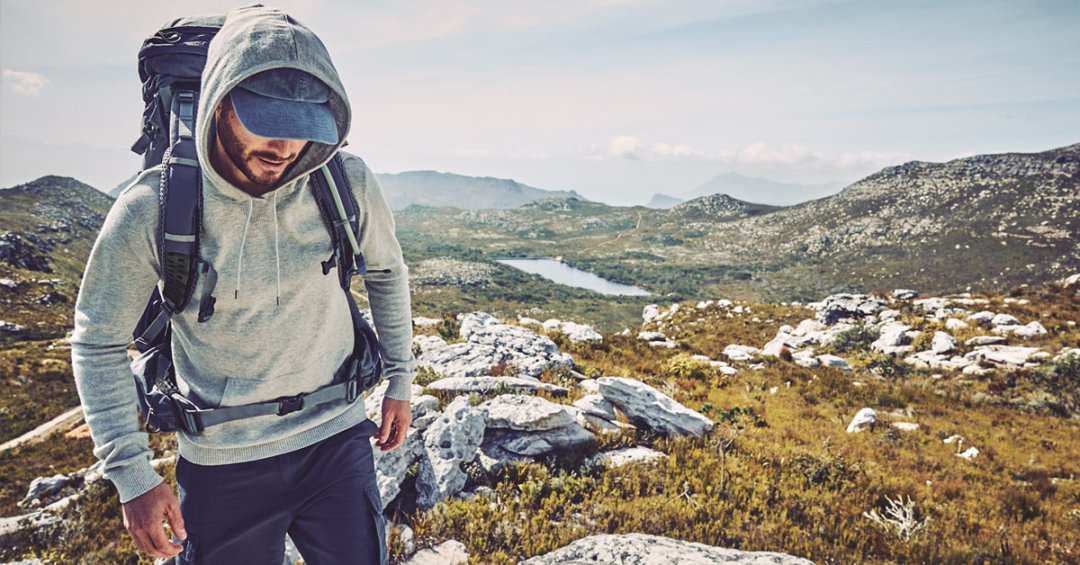 We’re living in uncertain times, and humans, by default cling to certainty like nothing else. But at BAM we understand that living life to its full potential, is excepting that living is a form of never really being sure. We encourage you at this time to embrace the uncertainty, but when our thoughts have a tendency to jump to the worst-case scenario, that’s a lot easier said than done. We’ve found that nature and a more restorative approach to moving the physical body can have a profound effect on how we feel mentally as well as physically, and it’s as simple as putting one leg in front of the other and getting outside.

Connecting to the earth

We’re organisms that live and grow and depend entirely on the earth while we’re alive, but we’ve not only become isolated from each other thanks to a certain Virus sweeping the planet, years of consumerism and being encouraged to be busy, means we’ve become completely detached and isolated from the earth itself.

Whilst we’re battling the ongoing universal undercurrent of a global pandemic, its vital that now more than ever we utilise the tools we have available on our doorsteps to quite literally bring us back down to earth. 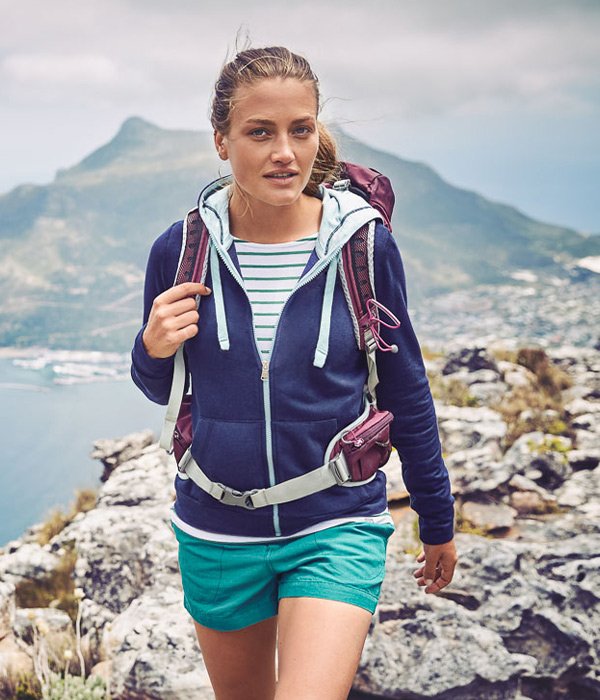 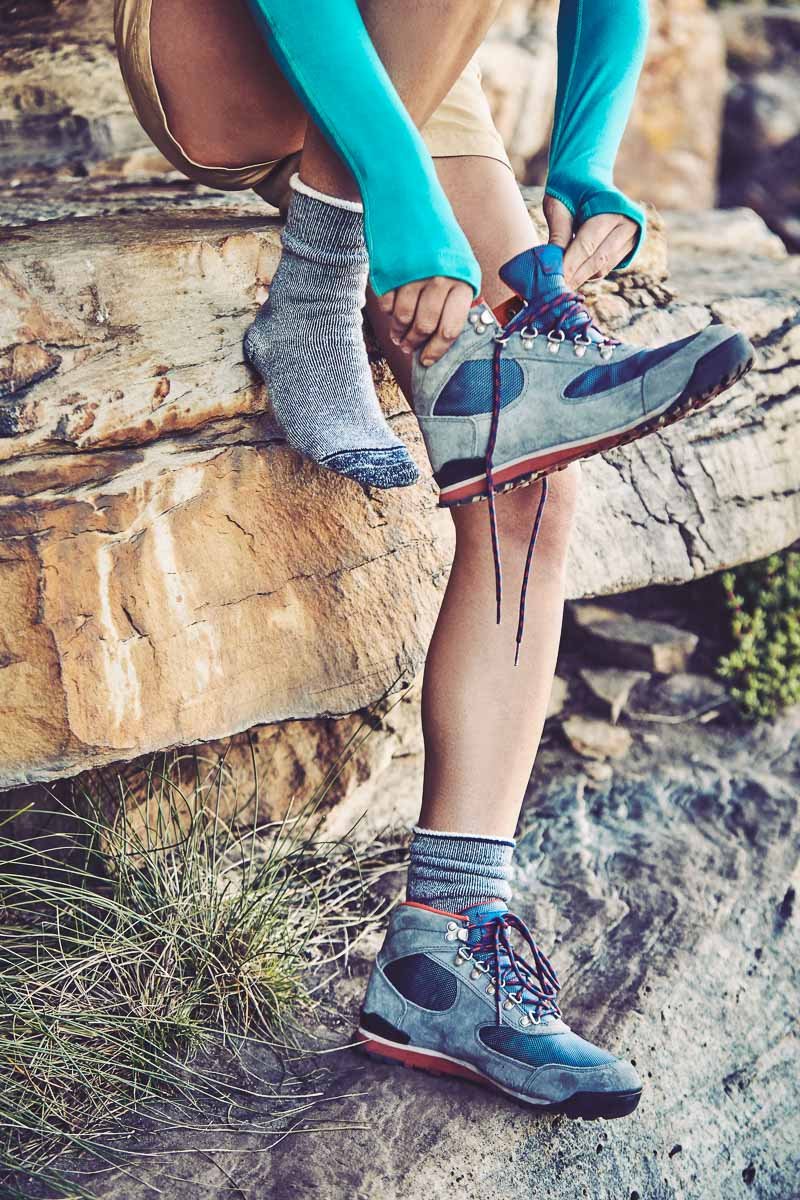 Walking around with no shoes on might appear to be a bit head in the clouds hippy, but the science behind planting your bare feet on the ground and connecting back to the earth, suggests that by doing so, we’re supporting specific functions of the organs of the body and reducing inflammation, calming the body and decreasing stress levels.

‘The earth in endowed with electrons, and these electrons are literally absorbed through your feet.’ Says Stephen Sinatra, Integrative medicine specialist, ‘It’s like taking handfuls of antioxidants, but you’re getting them through the feet.’

Clint Ober, the guy most lauded for the modern revival of grounding believes that we accidentally ‘lost our ground’ when it became an advancement for humans to wear expensive shoes. But the process came at a consequence. We became disconnected and ill as a result. So, kick off your shoes, get out in nature and notice how you respond.

Don’t be fooled, this doesn’t involve you finding the nearest water hole in your local copse, stripping to your birthday suit and ‘bathing.’ The idea that emerged from Japan in the 80s called Shinrin-yoku, translated means to simply take in the forest atmosphere, the perfect antidote for the ‘tech-boom burnout’ people experience. Being proven to boost the immune system, lower blood pressure, cortisol levels, aid sleep and improve concentration and memory, just getting out into the woods and making sure you use all five senses to connect with the environment around you, makes us feel more alive. And for the city dwellers amongst us, don’t threat, the practice can be done in any natural environment around you.

Walking is often wrongly considered more of a recreation that a form of exercise, it’s important to remember that effective exercise shouldn’t be measured by the amount you sweat. Walking in nature releases natural stress kicking endorphins that elevate your mood, giving anxiety it’s marching orders, whilst lubricating and strengthening the muscles that support the joints. It’s great for your heart, good for your head and focuses on muscle tension and deep breathing which activates the parasympathetic nervous system (rest and digest.) This is our natural state of being, its where our body thrives. When it comes to reducing stress, the clue’s in the name. 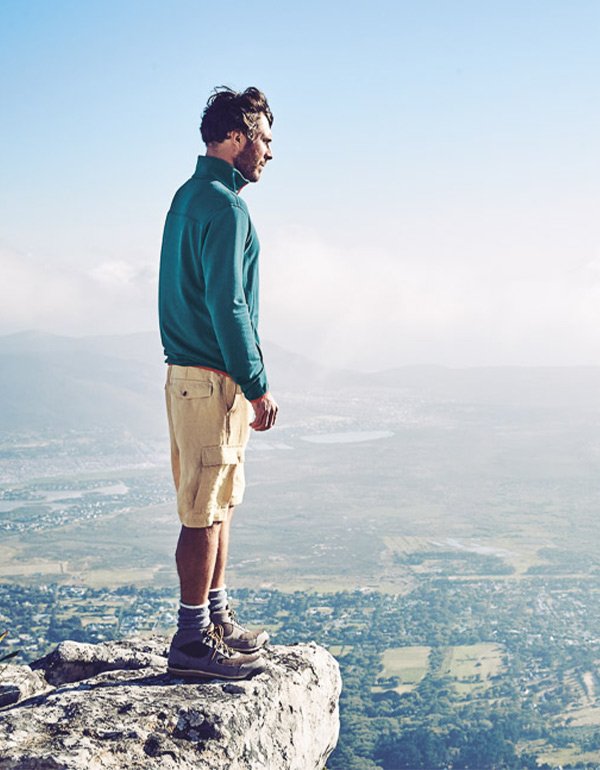